In the history of mankind migrations have always had their place: they never cease, and that is how Italy, which was once a land of emigration, has now become a much sought-after destination for immigrants coming from poor or developing countries.

Immigration has for many years been part and parcel of our everyday life, but it is still seen as a temporary phenomenon and arouses feelings of rejection. People all too easily forget how much the history of our country was shaped by emigration.

Sometimes history is like a mirror: the immigrants of today reflect the situation of those who emigrated from Italy a hundred years and more ago. Is a “badante” (carer) who leaves her children and comes to Italy so very different from the wetnurses who lived far from their loved ones in the great age of Italian emigration?

A “vu’ cumprà”(1) has much in common with all the Italians who eked out a living by itinerant jobs during the 19th century. Is there any difference between the exploitation of immigrants by the so-called “caporali ”(2) and the padrone system to which Italians in the United States were subjected?

Shabby accommodation at exorbitant prices – is this not reminiscent of the shacks where emigrants from the South lived in some European countries? We must bow to the evidence – the great majority of immigrants are legally settled in Italy and well established in their working environment. Their children, often born in our country, attend Italian state schools. We must accept the fact that we are now, amidst many difficulties, a multiethnic and multicultural society: a colourful, though still very complex, society. 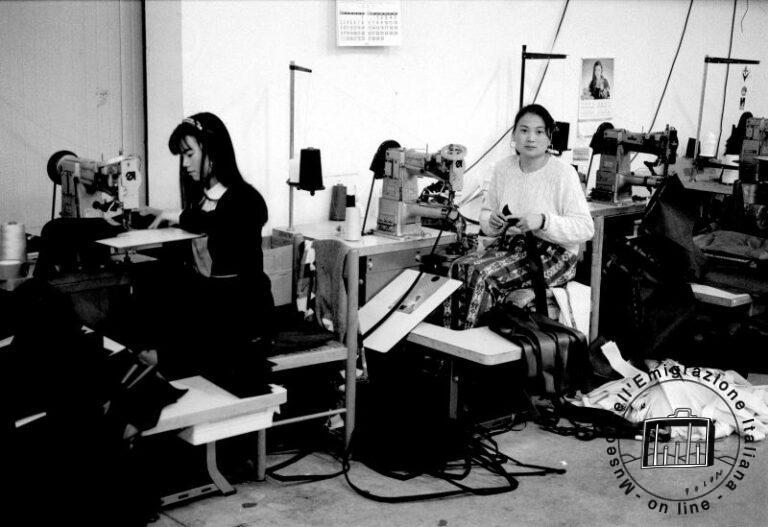 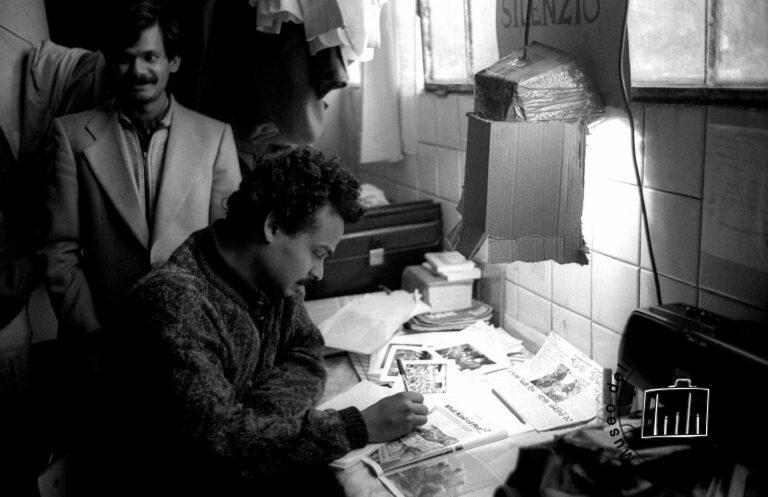 A letter to the family far away (Photographer Stefano Montesi) 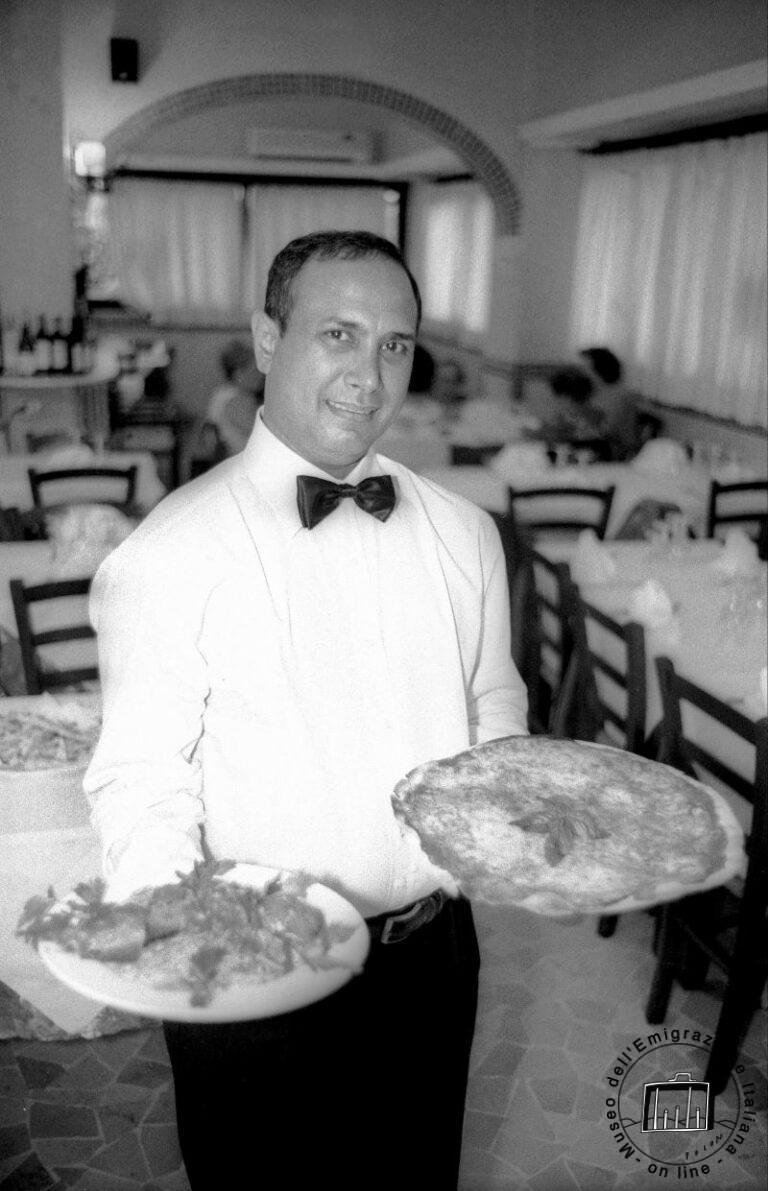 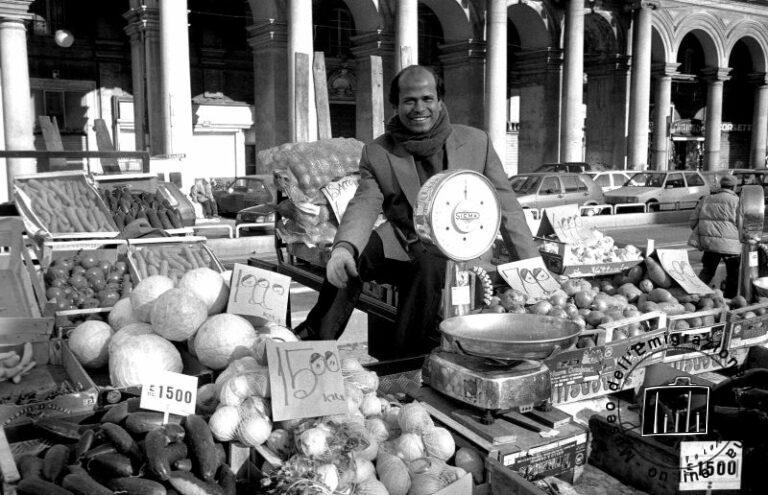 A greengrocer (Photographer Stefano Montesi)
Manage Cookie Consent
To provide the best experiences, we use technologies like cookies to store and/or access device information. Consenting to these technologies will allow us to process data such as browsing behavior or unique IDs on this site. Not consenting or withdrawing consent, may adversely affect certain features and functions.
Manage options Manage services Manage vendors Read more about these purposes
View preferences
{title} {title} {title}