Founders Of Cities And Colonizers

Though many Italian emigrants had worked the land, those who settled in the United States mostly kept their distance from farming, with a few exceptions in the southern states. Two names stand out among all the others in this respect. Tontitown, in Arkansas was founded in 1898. Still little more than a village, this community experienced a troubled history but has remained markedly Italian. In California, the Italian-Swiss Agricultural Colony was set up by Ligurian Andrea Sbarboro in the Sonoma Valley in 1881. This was among the earliest Italian companies in the so- called “wine counties”.

The situation was different in South America. In Brazil, in the states of Southern Rio Grand, Parana and Santa Caterina, farmers from Veneto, Friuli, Trentino and Lombardy founded colonial communities to which they gave the names of their native villages. Colonisation was not easy, although local state governments offered help and support.

In Argentina, the case of Villa Regina in the Rio Negro province is emblematic. Here, Italian colonists literally turned the desert into splendid lines of orchards and vineyards, together with plantations of lucerne, corn and various other crops. The “secret” of this transformation, in addition to the tireless work of the colonists, was a major system of irrigation created by the engineer Cipolletti, fed by the waters of Rio Negro and other rivers.

Many Italians founded cities. Small businessmen working in the railway industries sometimes had the foresight to move ahead of the railway companies, buying up portions of land suitable for future stations and for the villages which would be born around them, as well as building sawmills to produce sleepers and build shelters. Such men came to be known as “city founders”, rather like a head equivalent of the North American “pilgrim fathers”. They were not known for a specific job or occupation, but for their ability to understand the unique, shifting nature of the new frontiers. 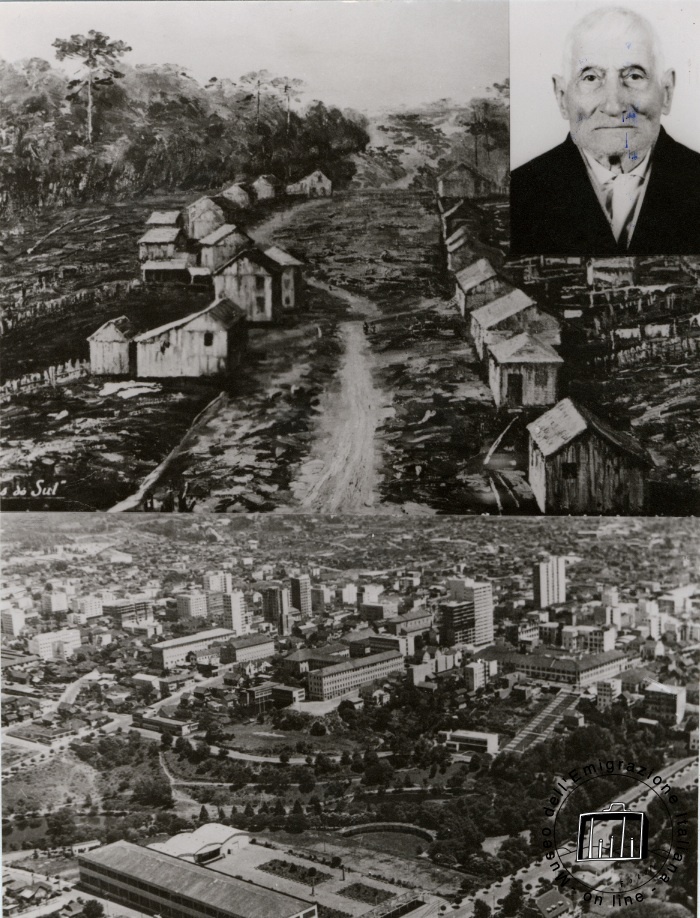 Brazil, Southern Rio Grande, Caxias. Raffaele Rossi, originally from Collespina, Lucca, emigrated with his family in 1875. He co-founded the city of Caxias with a group of settlers from the Veneto. Here are two images of the city, and Rossi pictured after his return to Italy 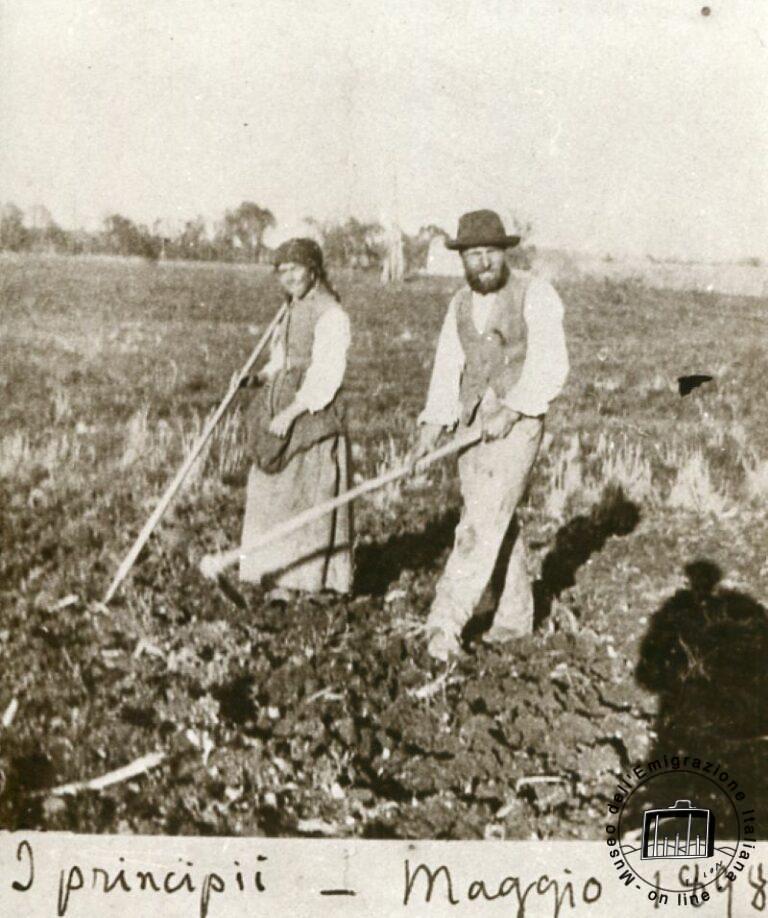 U.S.A., Arkansas. Tontitown. At the end of the nineteenth century, the first rural settlements of Italians were born in Arkansas. Tontitown was founded in 1898 by Father Pietro Bandini, a Scalabrinian missionary . Life in the fields 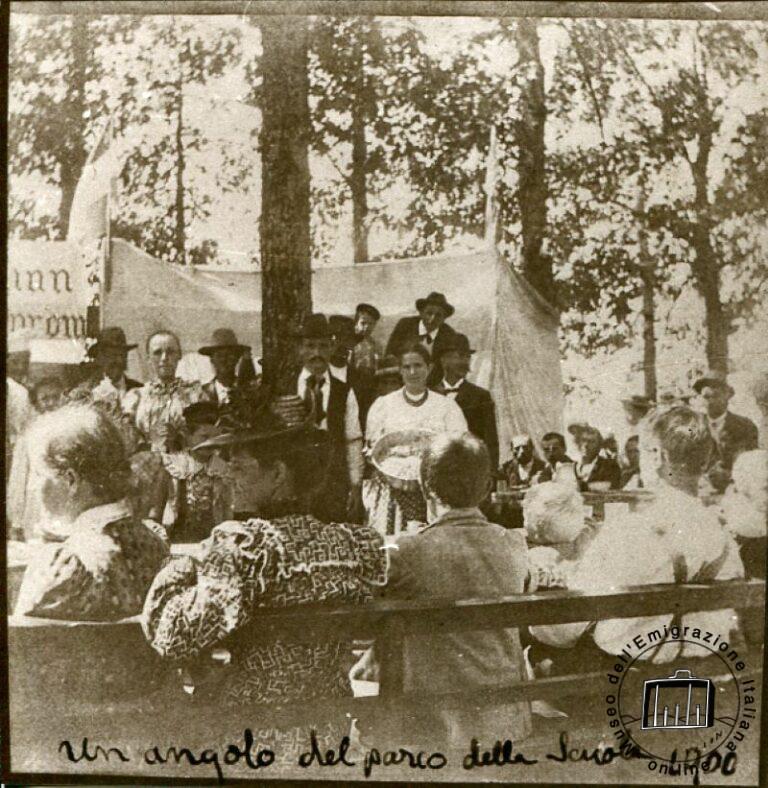 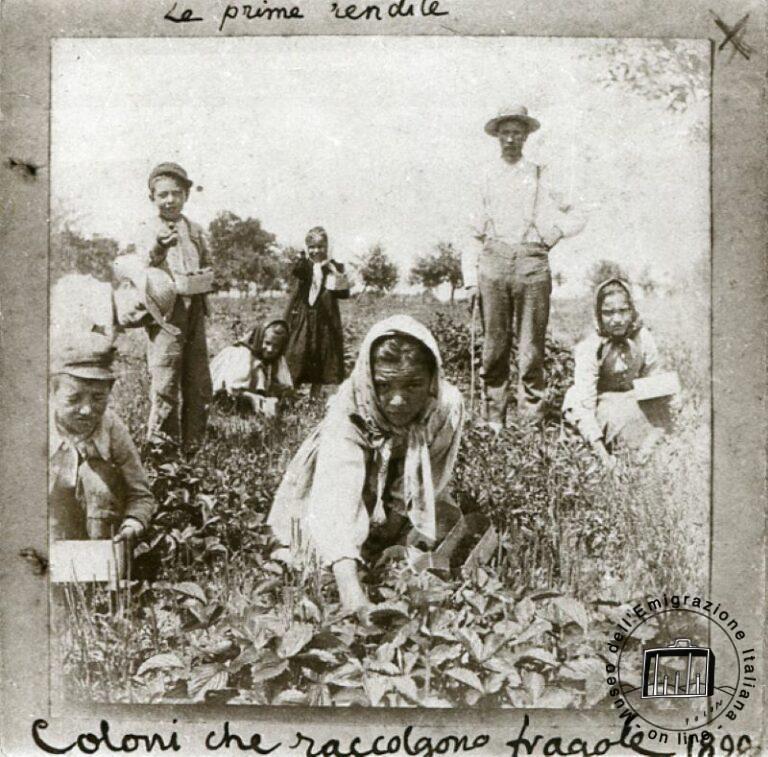 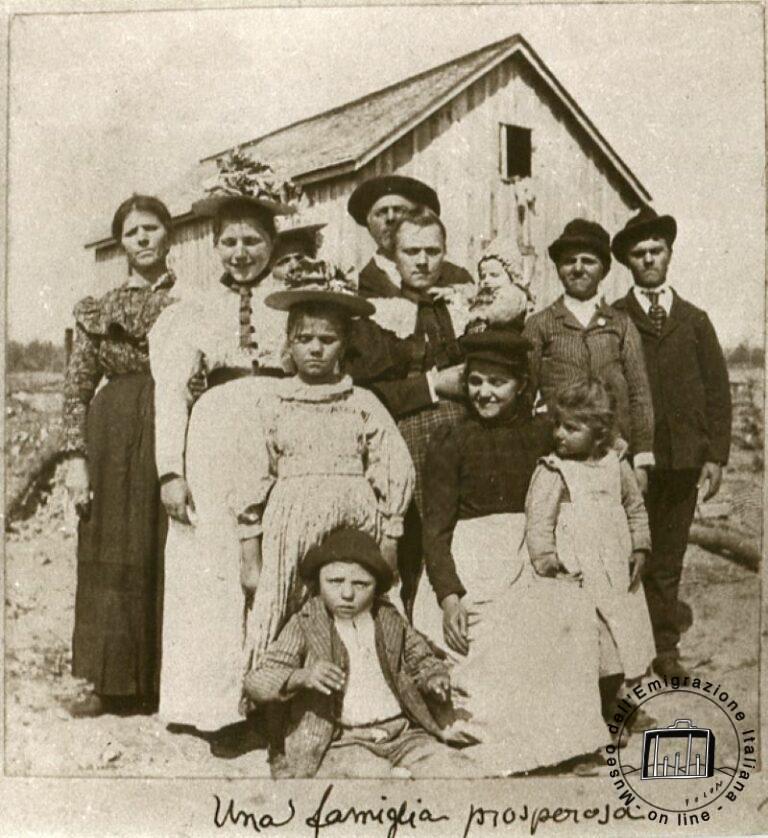 Arkansas, Tontitown, A prosperous family
Manage Cookie Consent
To provide the best experiences, we use technologies like cookies to store and/or access device information. Consenting to these technologies will allow us to process data such as browsing behavior or unique IDs on this site. Not consenting or withdrawing consent, may adversely affect certain features and functions.
Manage options Manage services Manage vendors Read more about these purposes
View preferences
{title} {title} {title}