Agents were sometimes, in practice, emissaries of foreign companies or governments. For example, in the last decades of the 19th century Brazil increased immigration from Europe by offering a free journey from the port of departure to the final destination in the fazendas, in which every family of emigrants would be assigned their own lot of arable land.. 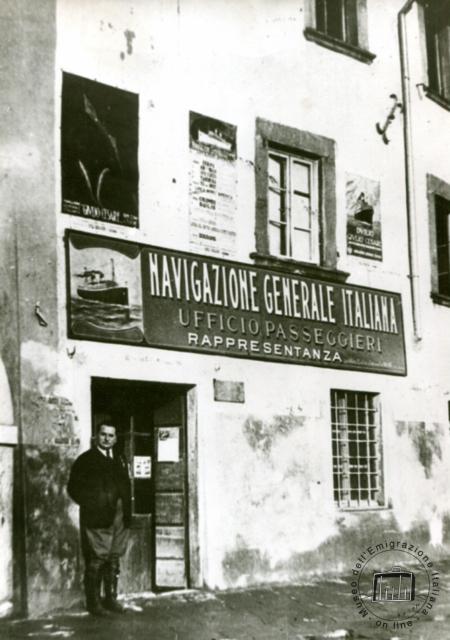 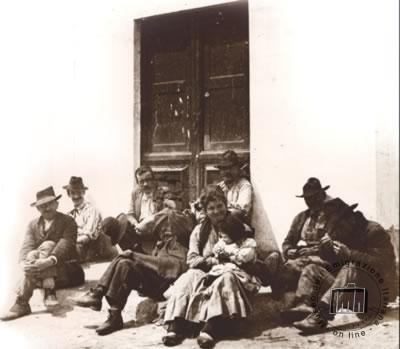 Emigrants at the port of Livorno, waiting to sail
Manage Cookie Consent
To provide the best experiences, we use technologies like cookies to store and/or access device information. Consenting to these technologies will allow us to process data such as browsing behavior or unique IDs on this site. Not consenting or withdrawing consent, may adversely affect certain features and functions.
Manage options Manage services Manage vendors Read more about these purposes
View preferences
{title} {title} {title}