The journey, that is the time it took to reach the country of destination, is the key symbol of the whole migration process, the detachment from a “before”, i.e. the land each migrant knew and loved (though it often did not satisfy him/her) to reach an “after” which at the same time was both appealing and completely unknown. It is a difficult time to live in, just like the major turning point in everyone’s life. Migrants left on foot, by train, with slow small ships or large transatlantic liners, or even by plane. Most of the Italians left from a handful of ports: Genoa, in the days before the Unification of Italy handled most of the migration traffic while Naples became the most popular port later on as the amount of Southern Italy migrants grew. Palermo and Trieste (the latter after World War I) featured a much smaller traffic. Le Havre was the most popular port for people departing from a foreign country. 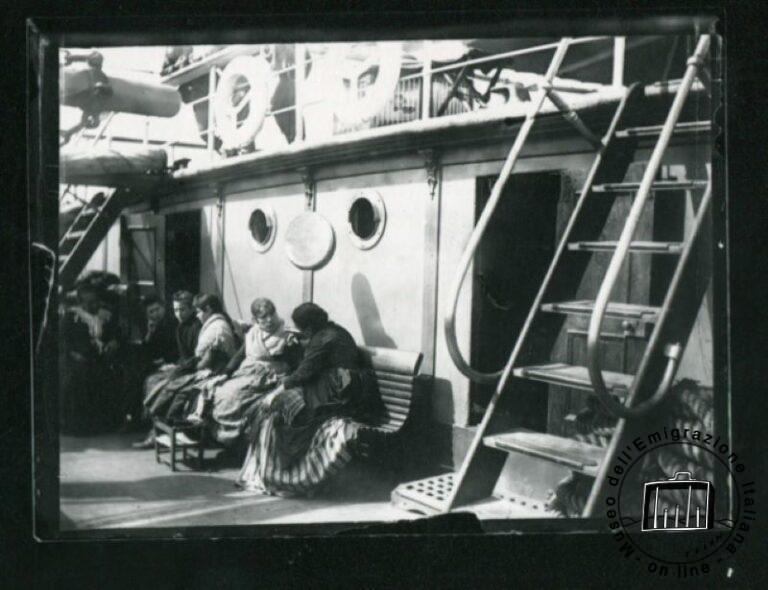 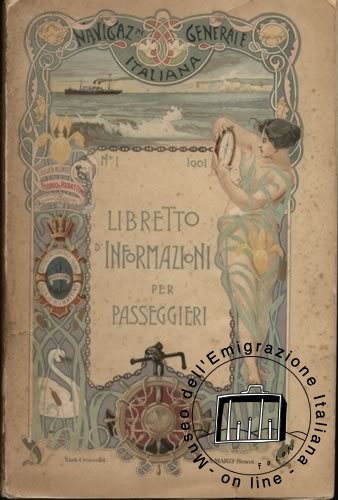 Cover of a leaflet published by the Navigazione Generale Italiana (Italian General Navigation Company) in 1901, featuring useful information for passengers

A good luck postcard for emigrants from Naples 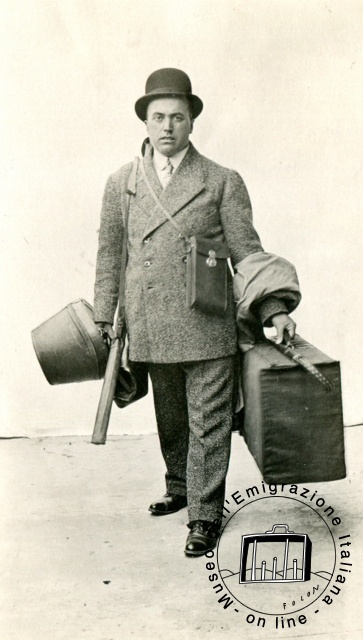 Genoa, 1925. Giovanni Lamberti ready to sail to Uruguay
Manage Cookie Consent
To provide the best experiences, we use technologies like cookies to store and/or access device information. Consenting to these technologies will allow us to process data such as browsing behavior or unique IDs on this site. Not consenting or withdrawing consent, may adversely affect certain features and functions.
Manage options Manage services Manage vendors Read more about these purposes
View preferences
{title} {title} {title}