The Italian migrants’ flows to Canada and USA had some points in common while being very different for what concerns both figures and timeline.

The overall figures are clear: Canada, from 1876 to 1976 hosted about half a million migrants, compared to about six million who migrated to the USA.

In the early 20th century in Canada there were 6854 Italians, in the USA about one million. In truth, Canada became a destination for migrants only after World War II when the Italian migration flow significantly increased due to Canada’s economic growth.

In the same years migration to the USA was smaller but constant.

In both countries Italian migrants, especially in the beginning, worked in the construction sector (major public works, railroads).

The Italians’ dedication to work allowed them to improve their status significantly: in the beginning they were an “Unfavoured” nationality but later Americans learned to appreciate and love them. 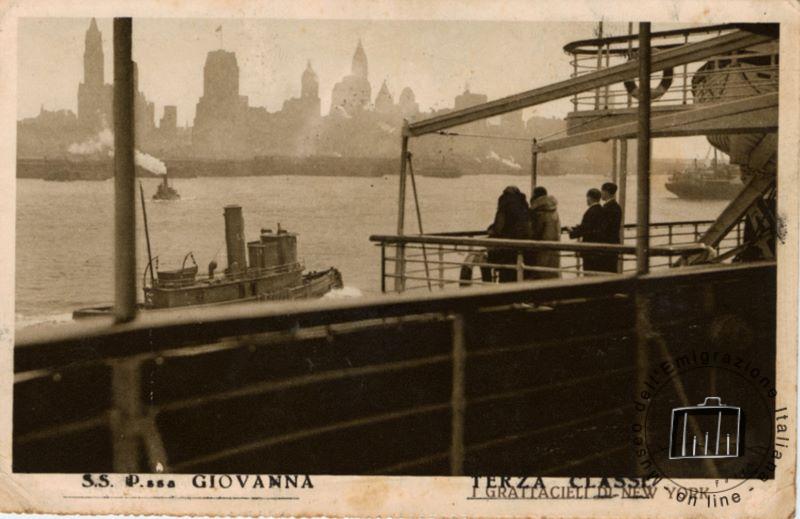 View to New York
Manage Cookie Consent
To provide the best experiences, we use technologies like cookies to store and/or access device information. Consenting to these technologies will allow us to process data such as browsing behavior or unique IDs on this site. Not consenting or withdrawing consent, may adversely affect certain features and functions.
Manage options Manage services Manage vendors Read more about these purposes
View preferences
{title} {title} {title}