The first mutual aid associations were born during the era of great emigration, to help members overcome difficulties in their new home country. By paying a small monthly membership fee, all the members could be helped for some time in case of illness or loss of work. Wages everywhere – even when pay was good – were paid out only according to days actually worked and there was no assistance for illness or for other circumstances.

In some cases, the association would run a little shop, selling commodities at lower prices than on the market. All members paid a small monthly due, while it was almost compulsory for honorary members and benefactors to join the association, offering monetary donations or supplying other facilities which would normally be too expensive.

Later, the associations extended their activities: they acted as jobcentres; they provided health education to reduce the incidence of disease, and also had their own doctors and clinics; they created schools and libraries, both to teach Italian to new generations and to provide technical education; they organised leisure activities with social dinners and dances, parties for political and religious feasts, cultural and sport events. These last in turn led to the creation of cultural associations, choral and amateur dramatic societies, Sports clubs, except for boxing gyms, were to all intents and purposes an Italian domain. The only Italian sport which came to be universally played was the game of bowls.

At the association premises, it was also possible to follow current affairs at home through the local Italian newspapers, which the associations often subscribed to. These helped maintain links between Italy and Italian communities abroad.

A great limitation of nearly all these associations was their extreme parochialism. However, they differed from country to country and according to whether they were part of a rural or urban environment. 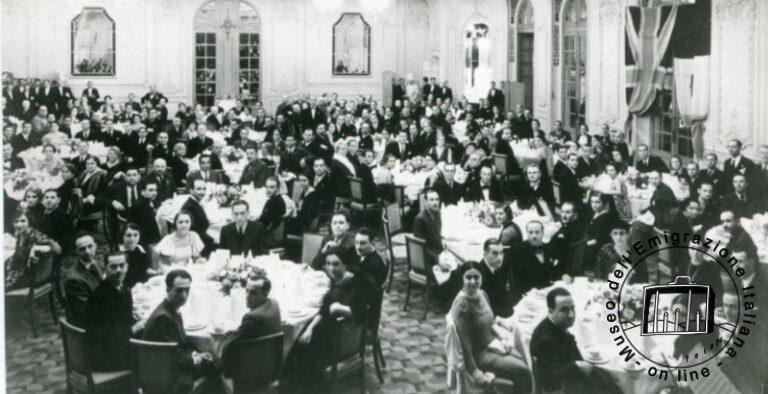 Great Britain, 1930s. People from an Italian community having lunch together 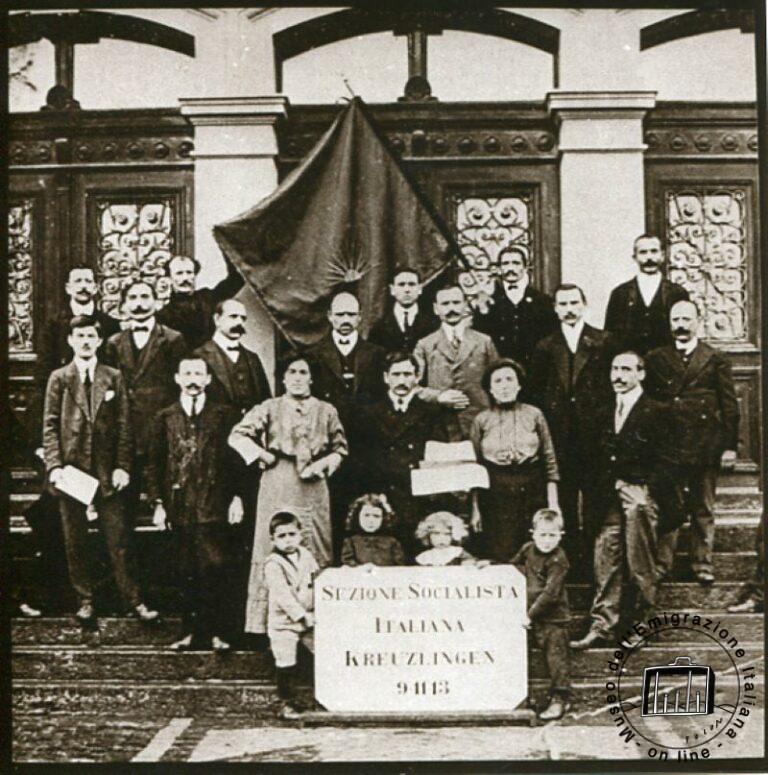 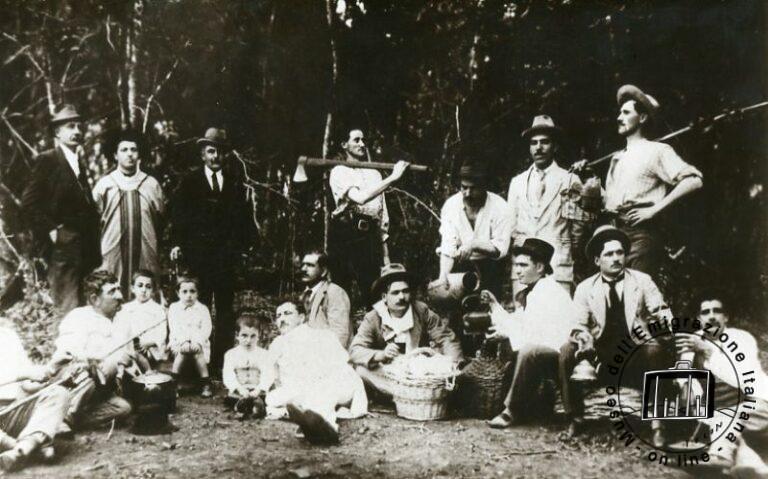 Brazil, Southern Rio Grande, Caxias. Some people from Veneto, belonging to a mutual aid association, having a picnic breakfast 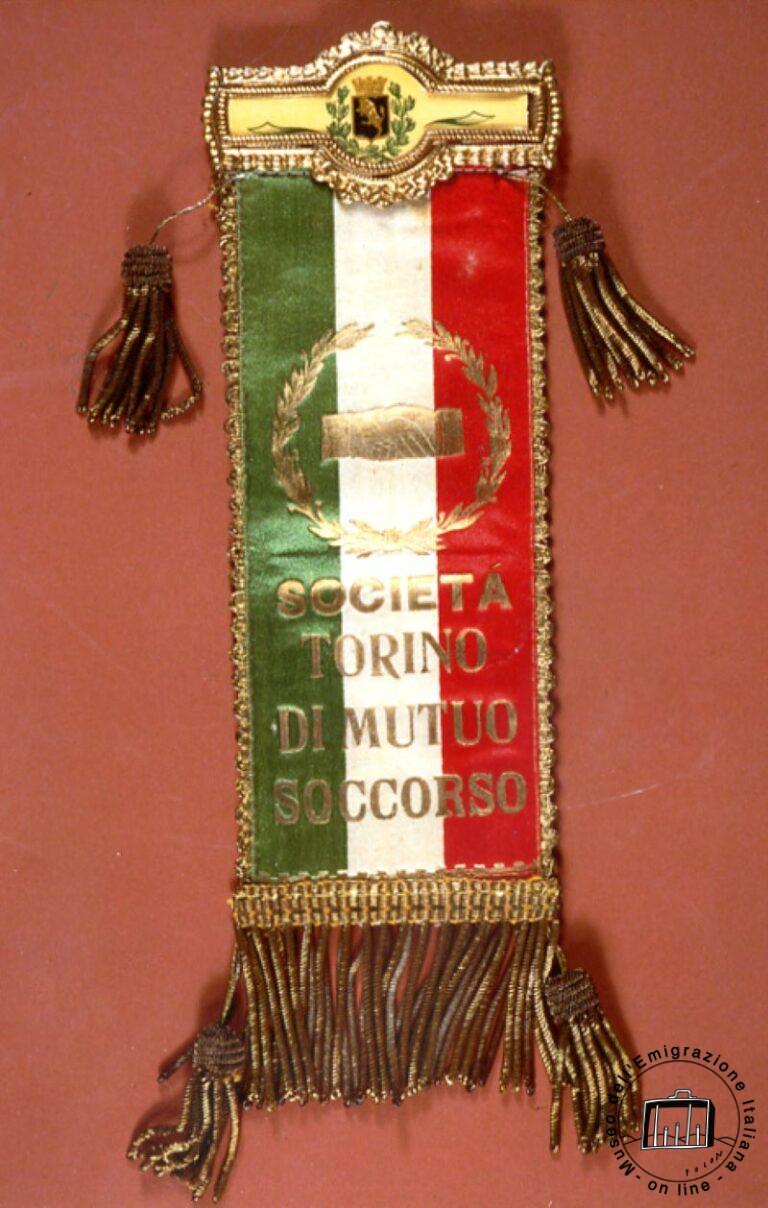 U.S.A., Illinois, Chicago. Cockade of the “Società Torino di mutuo soccorso” (Turin Mutual Aid Association)
Manage Cookie Consent
To provide the best experiences, we use technologies like cookies to store and/or access device information. Consenting to these technologies will allow us to process data such as browsing behavior or unique IDs on this site. Not consenting or withdrawing consent, may adversely affect certain features and functions.
Manage options Manage services Manage vendors Read more about these purposes
View preferences
{title} {title} {title}