The documents needed to leave

The emigration procedure involved application for, and subsequent grant of, a passport. For a long time, starting in the early twentieth century, the passport of emigrants had a red cover. One had to apply for it at the local council office, which forwarded the application to the Ministry for Foreign Affairs, attaching an authorization for expatriation. In the case of a man with a family, his wife, children, parents and grandparents could also be included on the passport. For those registered for national service, an additional authorization from the military authorities was also required. Of course, a concession fee also had to be paid, though this was waived for those who went abroad to work. 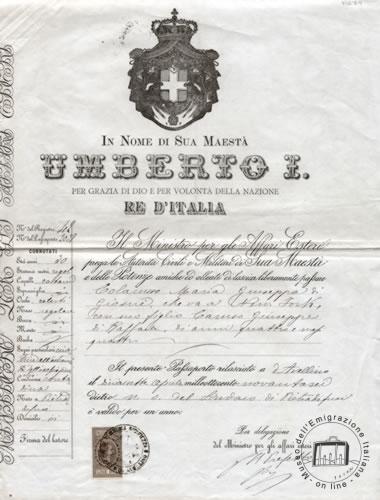 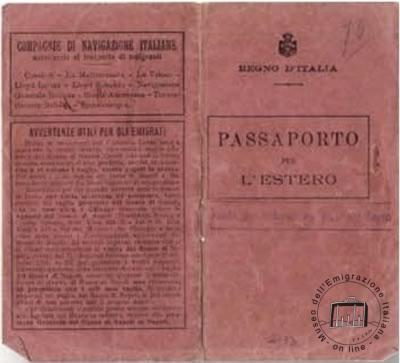 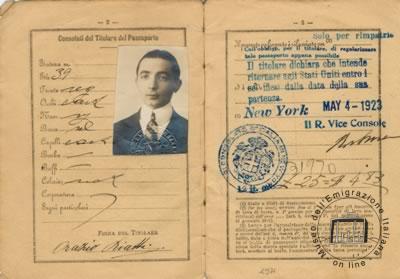 Passport, 1920s.
Manage Cookie Consent
To provide the best experiences, we use technologies like cookies to store and/or access device information. Consenting to these technologies will allow us to process data such as browsing behavior or unique IDs on this site. Not consenting or withdrawing consent, may adversely affect certain features and functions.
Manage options Manage services Manage vendors Read more about these purposes
View preferences
{title} {title} {title}